A vector plotting utility I created in 2016 with Python and LaTeX.

From README.md in the nilsvu/texfig GitHub repository:

Python’s Matplotlib can save plots as PGF vector files, with text containing LaTeX code and all. LaTeX can render PGF files. Sounds like a perfect match, doesn’t it? (It does. See my bachelor thesis for example plots.) 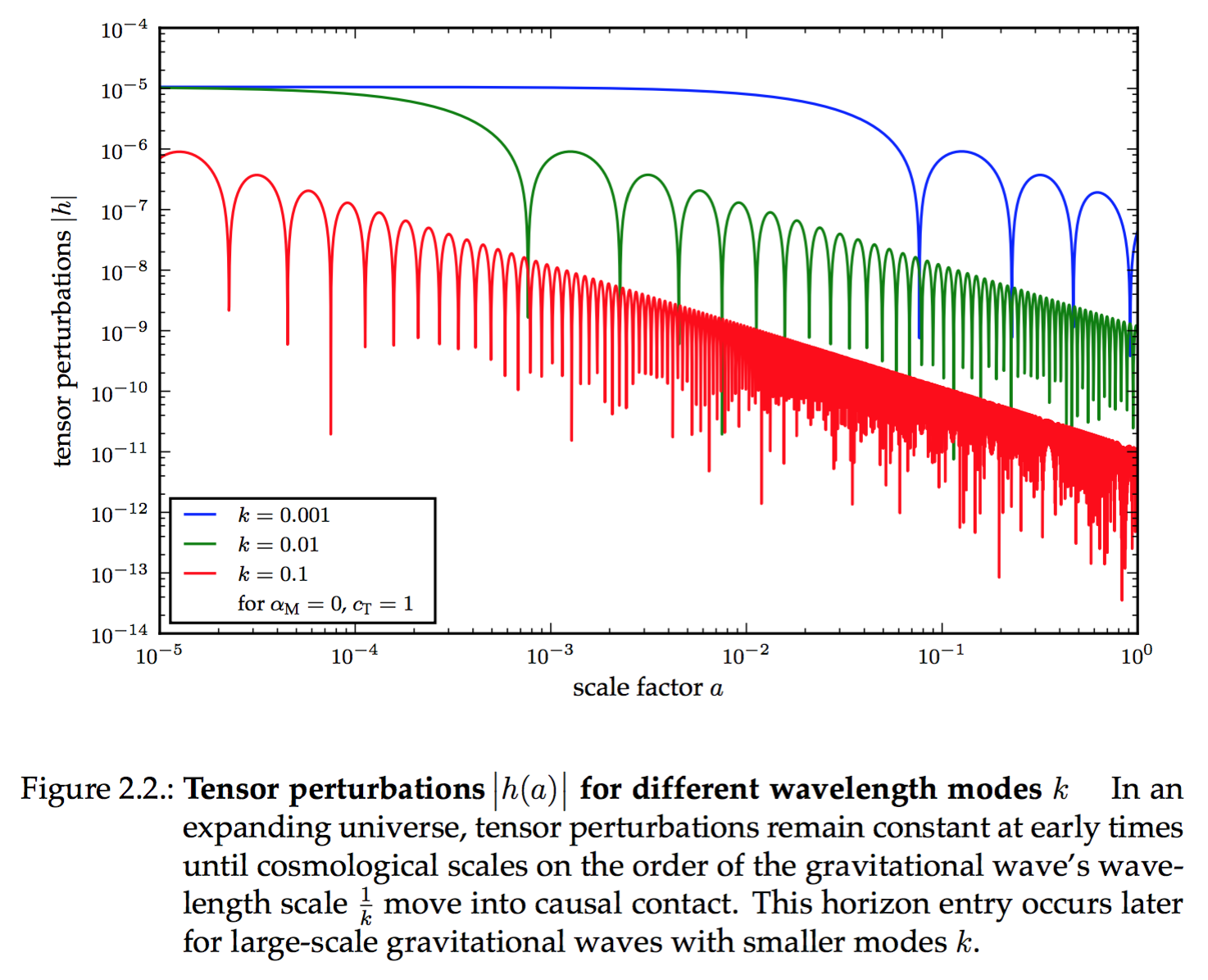 Hint: If your PGF plots end up slowing down your LaTeX compile times too much, consider omitting the PGF rendering in draft mode like so:

Now when you give your \documentclass the option draft, a placeholder of the correct size is rendered instead of the PGF plot. Note that for this to work you need to keep the preview PDF generated by texfig.savefig in addition to the corresponding PGF file in the same directory.

TexFig was created and is maintained by Nils Leif Fischer.

TexFig is released under the MIT license. See LICENSE.md for details.